I’d been reading about a tawny owl that roosts out in the open in the middle of an urban park for some time. Well, the story goes that an owl called Mabel took up roost in 2007 but was last seen in 2017. So… is this Mabel? Unlikely sadly given the life expectancy of wild tawnys being around 5 years… although they can live longer.

Whoever it be, it’s a beautiful bird. I’ve been there twice now so the photos below reflect this. Each time has been pretty special. The first time, the owl was more active, cleaning its talons and stretching for the lens. The second time, light was better but movement was limited. It was very rested.

Passers by asked to have a look, asked questions about owls. Families were genuinely excited to see it and that’s awesome to see.

Anyway, long may the tawny look down on its kingdom of joggers, families and dog walkers. 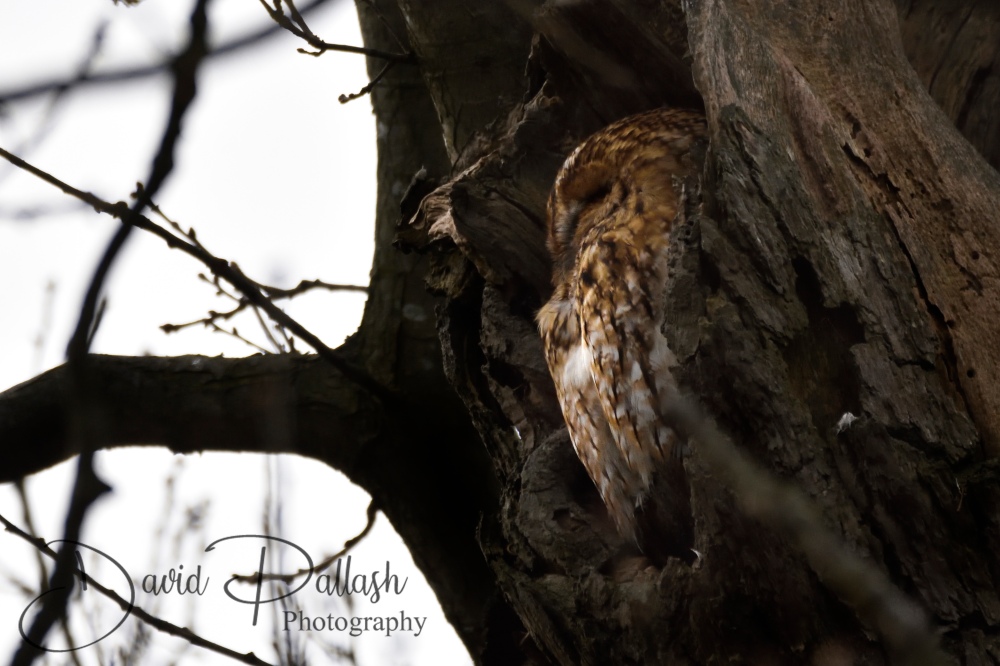 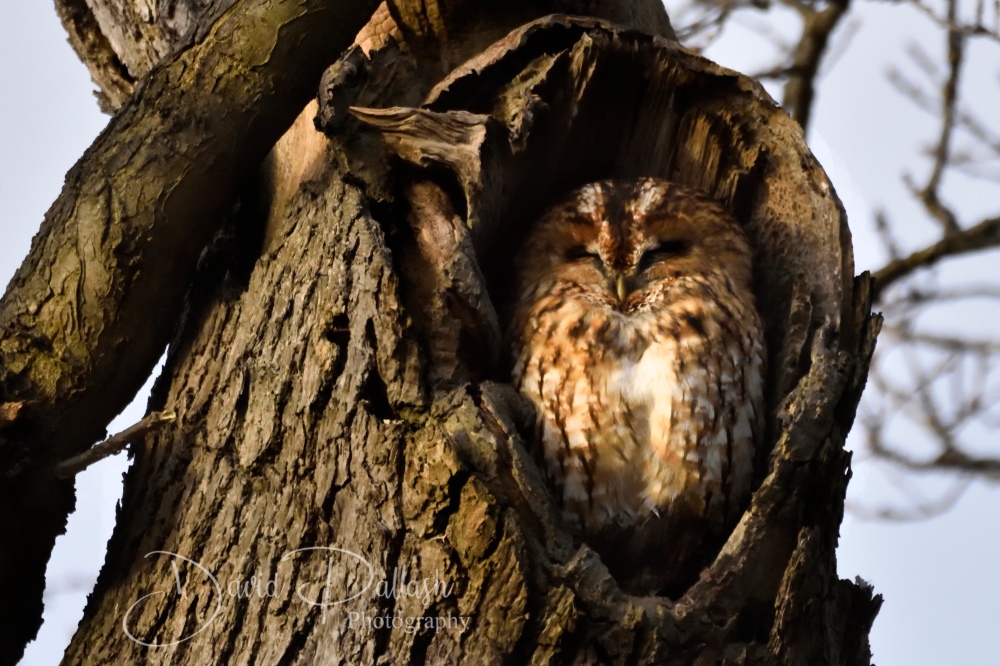 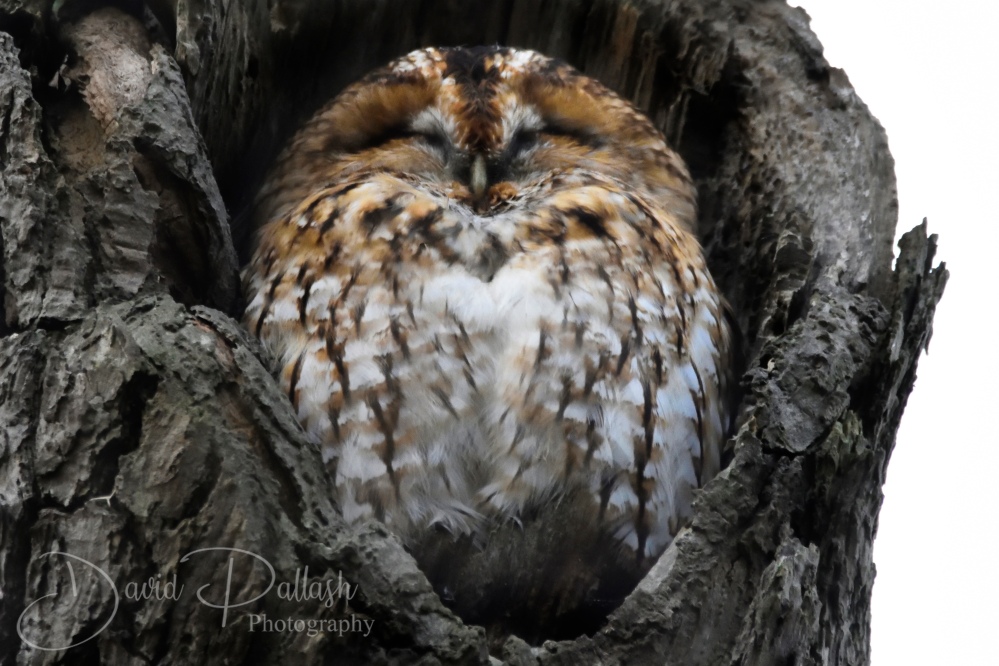